ULMA Conveyor Components has been awarded with a new contract for the supply of both metallic and rubber lagging rollers, which will be installed at Al Ruwais industrial complex in UAE. That industrial complex, which is located about 250km west of Abu Dhabi, is owned by one of the largest and most influential oil&gas companies in the world and allows ULMA strengthening its position in the Middle East and particularly in the UAE.

ULMA Conveyor Components is already present in many of the Middle Eastern countries and has an extensive network of agents and distributors through which it carries out an important commercial activity covering the markets of both new projects and the replacement of already existing ones. 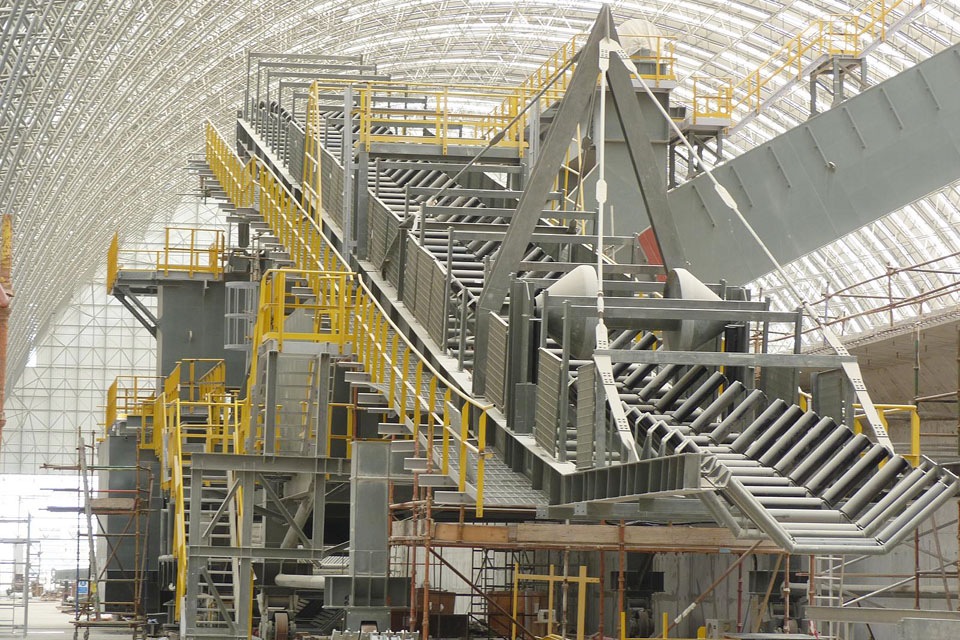