ULMA Conveyor Components attended the PERUMIN mining exhibition which took place in the city of Arequipa from 21 to 25 September.

Peru produced 1.3 million metric tons of copper in 2013 and was second in the world in terms of production. Antamina (461,000 metric tons) is Peru’s main producer, followed by Southern Peru (308,000), Cerro Verde (261,000) and Antapaccay (151,000). The departments of Apurímac and Cusco, south of the Peruvian Andes, are two of the regions with significant new copper operations.

ULMA Conveyor Components currently works with 2 of the 4 largest mining companies in Peru. Steps were taken during the exhibition in order to increase collaboration with the other two companies as well as with the new operations which are being launched. 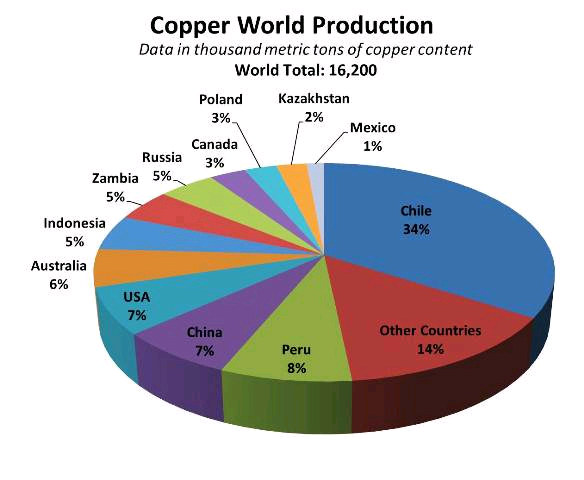 The results of the exhibition have been very positive due to the quality of the visits received and the business opportunities obtained.

The commercial team has been established this year following the creation of the commercial subsidiary in 2014. The exhibition was attended by the entire team. 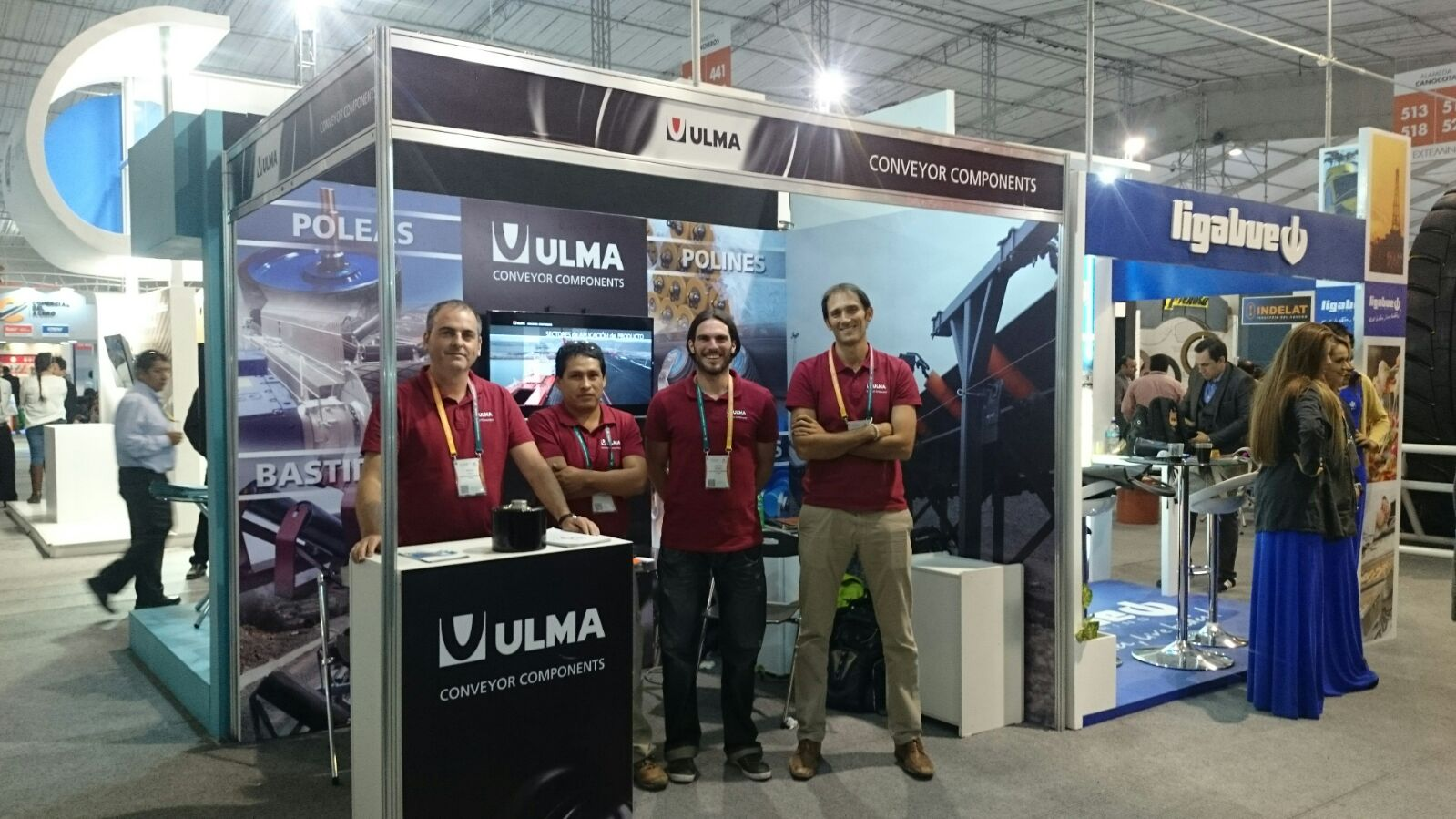