ULMA Conveyor Components has supplied the German engineering firm Takraf with rollers and supports for the extensions being carried out on the premises of Indonesia’s national cement producer, Semen Indonesia, in Indarung (Sumatra) and Rembang (Java). 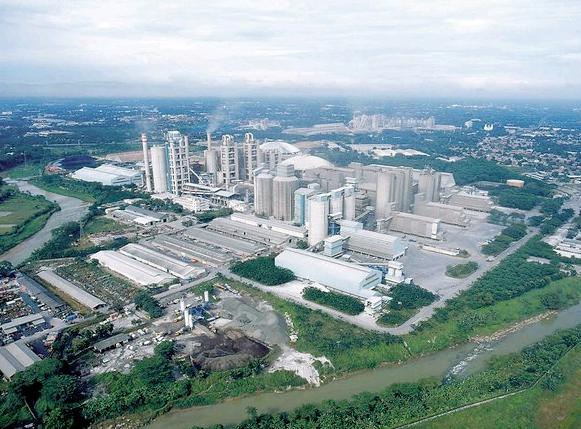 The project required special supports to be designed due to the sharp curves and slopes of the conveyors. ULMA Conveyor Components’ technical office has worked closely with Takraf on their design.

The demographic shift of the population to cities with the resulting construction of apartments and the lack of infrastructure means that cement demand in Indonesia is growing considerably. With the lowest per capita consumption in the region (225 kgs in 2013), new plants are planned in the coming years.

ULMA Conveyor Components has already supplied a large order to Semen Tonasa, a company belonging to the same group, in 2008 and hopes to participate in future projects.